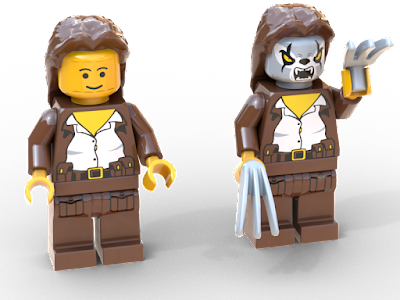 Link: https://www.dmsguild.com/browse.php?author=Joseph+Meehan
Posted by Dark Cloud Blogs at 10:05 AM

So something different today, this is not a conversion. This is an examination of PF2’s versatile heritage Beastkin found in Lost Omens An...